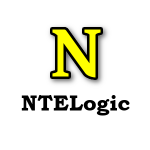 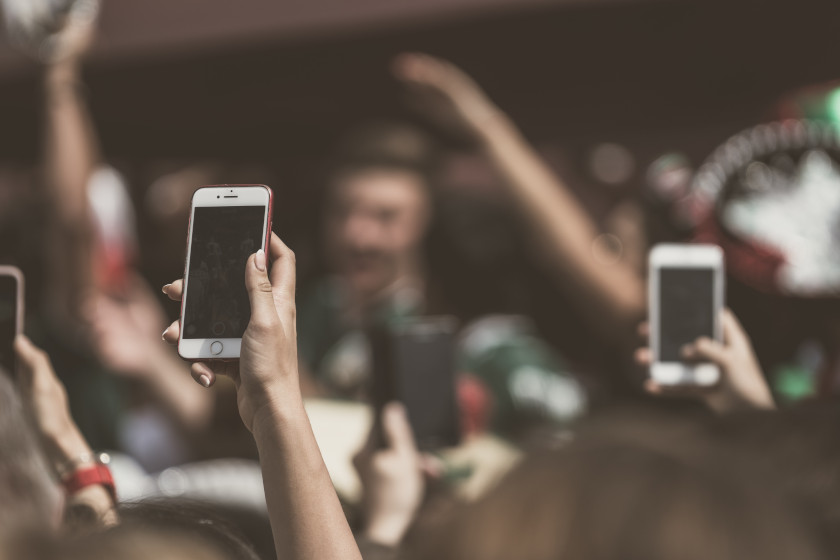 The Federal Communications Commission (FCC) has issued an advisory about a substantial increase in Robotext scams via automated smishing attacks.

It shouldn’t come to any surprise that the FCC has put out an advisory warning about the increased use of robotexting-based phishing scams targeting mobile users, commonly called smishing. The FCC noted that unwanted text messages include false but believable claims about unpaid bills, package delivery snafus, bank account problems, or law enforcement actions.

According to the Federal Trade Commission, Amazon is the most impersonated brand in smishing attacks. Apple, Chase, Bank of America, Citigroup, and Wells Fargo are also common in robotext scams.

Some malicious SMS’s may also contain links aimed at stealing personal information for use in subsequent attacks or sale to other threat actors. Cybercriminals such as FluBot operators also leveraged smishing attacks to spread malware.

Warning signs of malicious robotexts or smishing messages include:

Being proactive is key

Here are some simple steps you can use to combat smishing attacks:

NTELogic has partnered with KnowBe4, the world’s leading provider of cybersecurity training, to bring organizations like yours a tailored security awareness training platform without the hassles of doing it yourself. Contact us today to learn more or to register for our free phishing test offer. 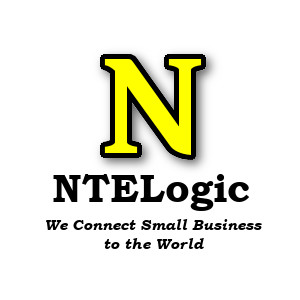 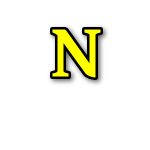 Double the New Beginnings: A Guide on Starting a New Business and Moving at the Same Time

5 Obstacles to Overcome When Starting a Business